In case you missed the news this summer (somehow I did), Merrick Pet Care became part of the Purina Pet Care family in July.

While mergers are all too common in today’s marketplace, this acquisition is particularly noteworthy – and possibly concerning – because of what it potentially means to the faithful consumers of Merrick’s organic products now that Purina owns the brand.

In February of this year, it was announced that Purina was being sued for potentially dangerous toxins in their Beneful dog food that was allegedly poisoning and killing dogs. The deadly symptoms included internal bleeding and liver lesions and malfunction “consistent with poisoning.” Vomiting, diarrhea and weight loss have also been reported by the over 3,000 complaints filed online over the last four years (as of February 24th).

Purina issued a statement in response to the lawsuit saying “there are no quality issues with Beneful;” and blasted the lawsuit as “false” and “unsubstantiated.” The class action lawsuit was amended in June to include an additional 26 plaintiffs across 15 different states.

The case is still pending; but interestingly, in July, Fortune revealed that the June amendment also charged that Purina offered cash settlements with non-disclosure agreements to some of the plaintiffs.

It’s not the first time Purina has been sued. Just last year, in May of 2014, Nestle Purina PetCare Co. and Waggin’ Train LLC “agreed to create a $6.5 million fund to compensate dog owners who believe their animals were harmed, according to terms of a settlement in a class-action lawsuit.” The suit involved chicken and other jerky treats made in China.

At that time, the FDA revealed that “pet treats, mostly imported from China, had been linked more than 1,000 deaths in dogs, more than 4,800 complaints of animal illness (and even three cases of humans getting sick after eating the products).”

Of course, there are a variety of issues to consider when a pet gets sick and only a visit to your vet can definitely identify the true cause. But the quality, specific ingredients and exact quantities (including chemicals like propylene glycol, an ingredient found in non-food products like antifreeze or solvents; and even toxins, called mycotoxins, produced by mold which can contaminate grains) in the food we feed our beloved K9 companions day-to-day, is without a doubt, a huge contributing factor to the well-being – or not – of our dogs.

To help keep your precious family pet safe, do the following:

Merrick offers a wide variety of USA-made dry and wet foods, as well as treats, that are available nationally at independent pet specialty stores, Petco, and online via select retailers.  In April 2012, Merrick Pet Care Inc. acquired Castor & Pollux and its ORGANIX branded portfolio. These brands are available at PetSmart, natural grocery, and online via select retailers.

This site uses Akismet to reduce spam. Learn how your comment data is processed. 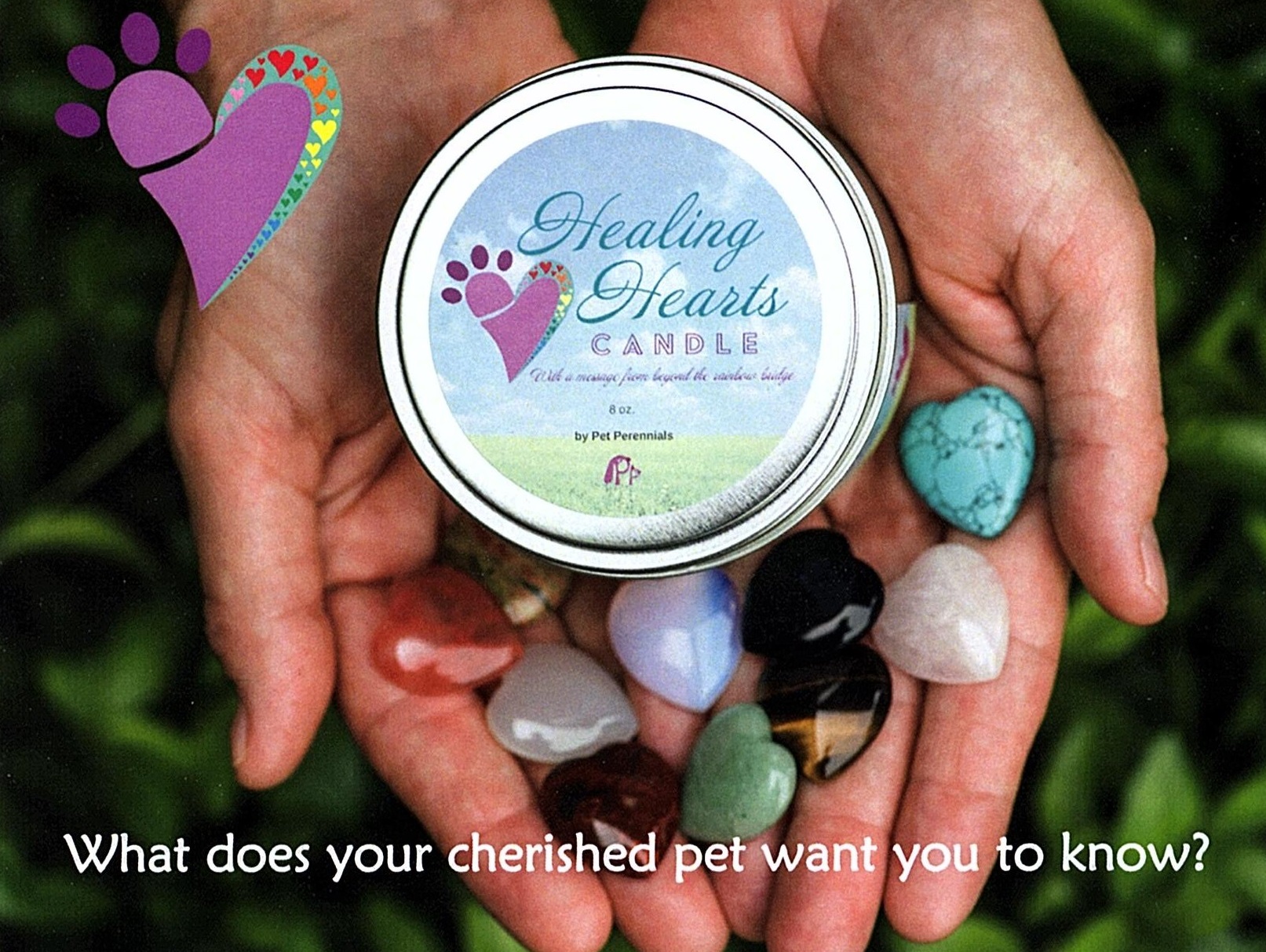